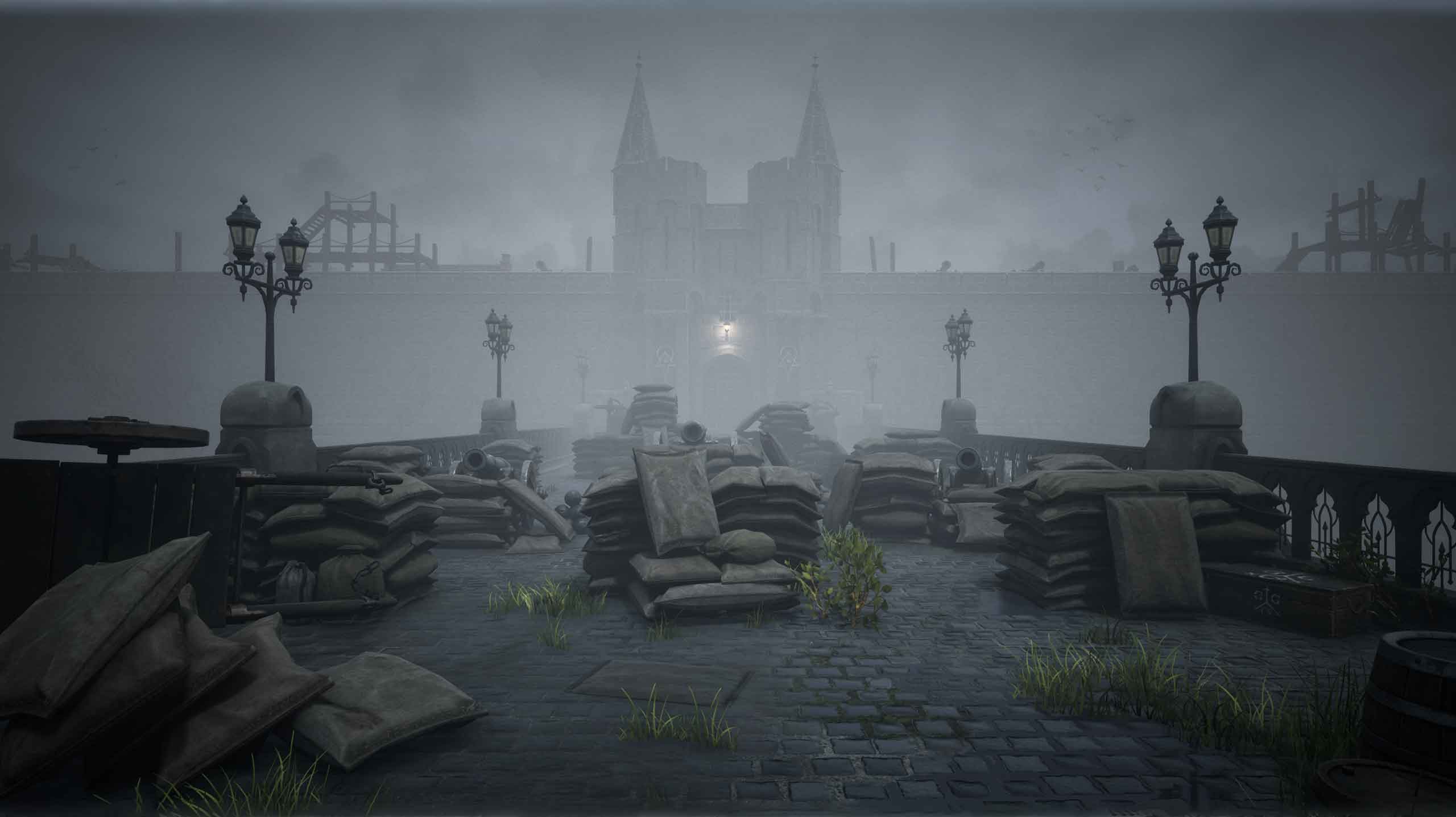 Our second update is live! This patch involves improvement to the localization (German, Russian and Simplified Chinese), bugfixes, general improvements to the gameplay and UI upgrades. Also, no more potato chip sounds!

To everyone who is waiting for the mini map, this will be coming in the next update!

The full patch notes can be read below: