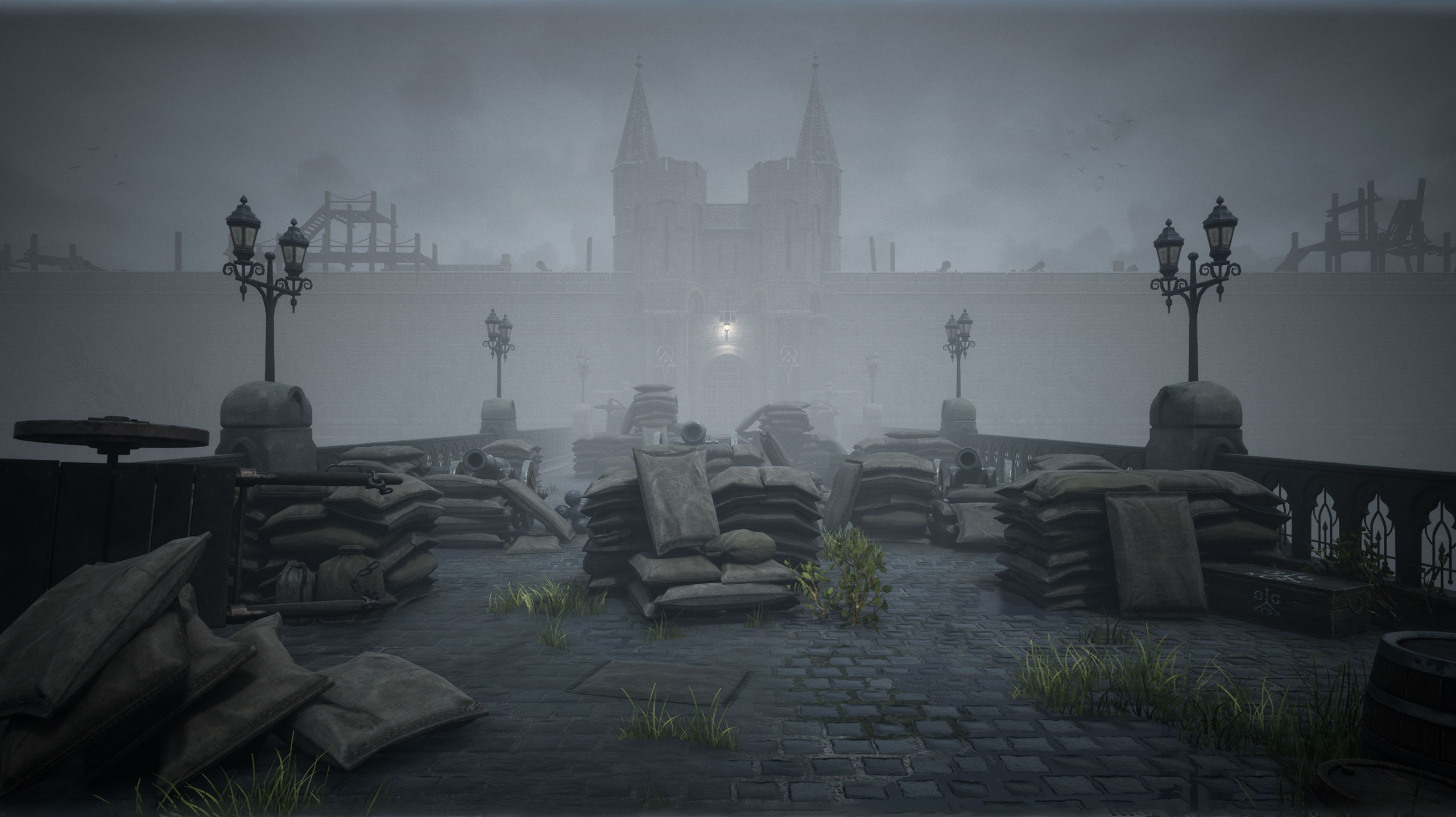 The fourth update is now live! With this update we have replaced the existing tutorial window with a more comprehensive and expansive “Guides” section! This new section will be the source of all information for statuses, effects and mechanics. Together with the updated explanation of mechanics, we are also deploying more bugfixes, QOL improvements and UI upgrades.