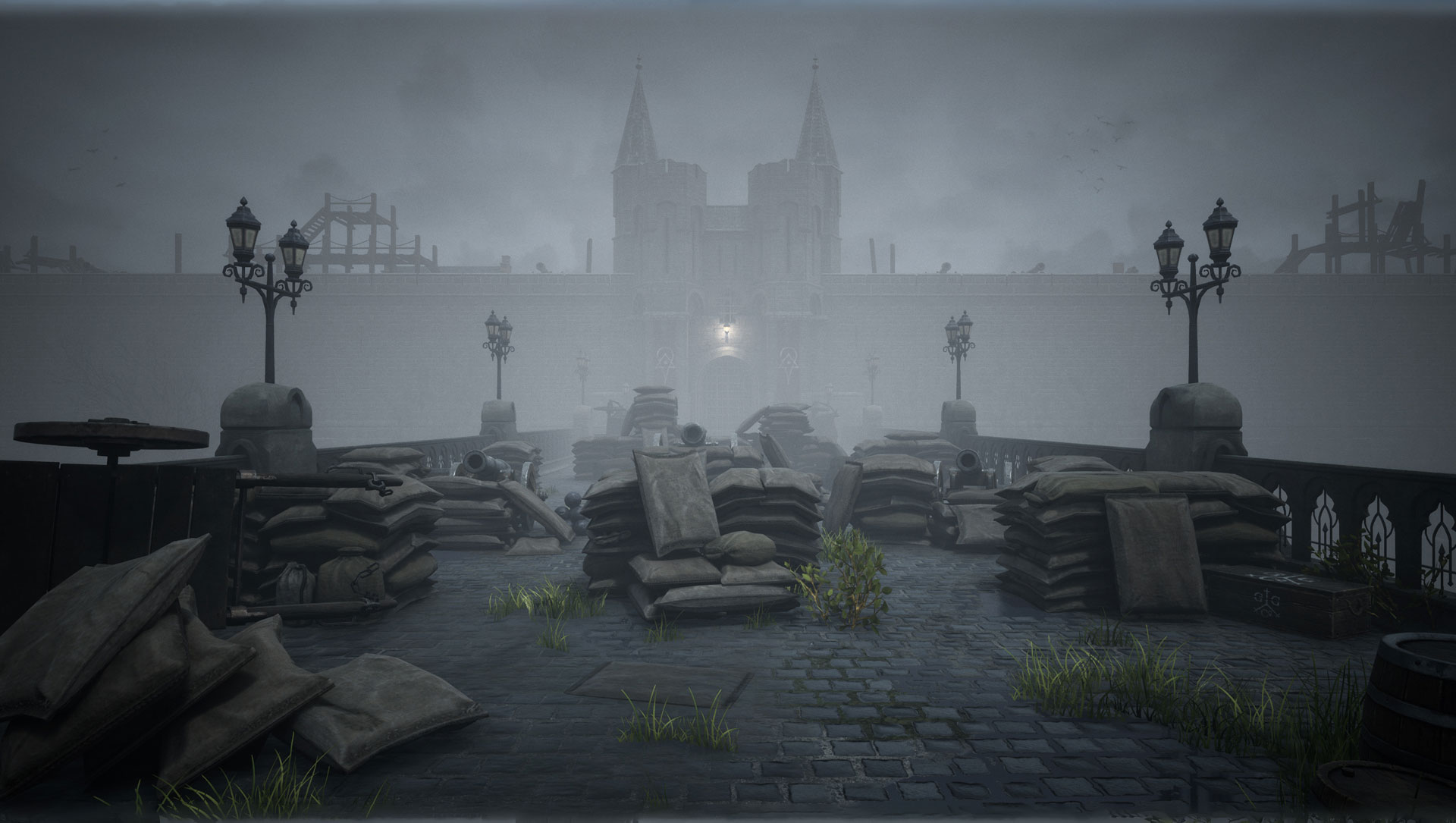 The fifth update is now live! With this patch we’ve brought fixes to achievements, the Black Death questline, passive effects and other miscellaneous improvements.